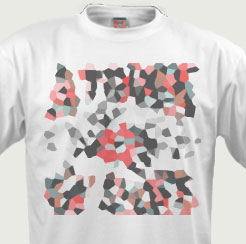 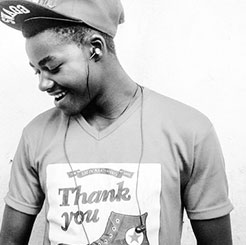 AMP was founded in 1994 by owners Tony and Amelia Powell.

Tony, originally a computer programmer, has always had a love of sportswear. When his wife suggested he start his own business creating customized sportswear, he wasn’t sure where it would go. Nearly two decades later, AMP has continued to grow. For the past 17 years they have operated out of a storefront in Gordon, GA and what started out as making uniforms for local area teams has now turned into something much bigger.

Customer service has always been a top priority at AMP Styles.

We put the same amount of care and excellence into every job we do, regardless of order size. That means that the new shirt you designed for your four year old will come out just as amazing as the uniforms for the Atlanta Falcons (when they finally come around!). It doesn’t matter if your order costs one dollar or one thousand; the same meticulous effort goes into every order, regardless of how much money we bring in.

We pride ourselves on our excellence in both service and products.

Everything we make for you is done in-house, by us. This keeps our costs low and allows us to charge less than larger companies who have a large payroll or outsource to other companies. We aim to serve you in every way we can, which is why you only pay for materials and labor. Charging more because we can has never been our goal and that won’t change as we expand. Returning customers can continue to expect great work from us, just like our community in Gordon has since 1994, because that’s what is most important to us.

Have a question? Check out the help & FAQ section >>